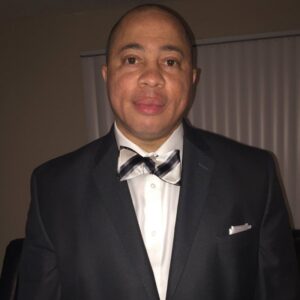 Brown is a Dallas, Texas native who earned his bachelor’s degree in mass media arts from Clark Atlanta University. He also has a master’s degree in sports administration from the University of Miami. Brown is the managing editor at The Atlanta Voice. He also serves as the co-chair of NABJ’s Print Task Force. Brown is a 22-year U.S. Army veteran. His previous duty locations and deployments include Korea, Germany, Iraq, Kuwait and Israel. 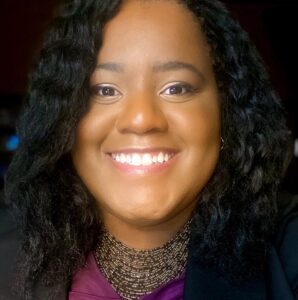 Although she was born in a military hospital in Virginia, Horne claims Atlanta as her adopted hometown. Horne graduated from the University of West Georgia with a bachelor’s degree in mass communications. While at UWG, she wrote for The West Georgian, the campus newspaper, and worked in various positions at WOLF Radio. She was the executive producer on The Morning Howl, one of the longest-running radio shows at the time. Horne is currently a communications specialist at the Douglasville-Douglas County Water and Sewer Authority. She previously was a staff writer for the Douglas County Sentinel. In addition to owning her own small photography company, Horne also is a freelance writer and photographer for West Georgia Living magazine. 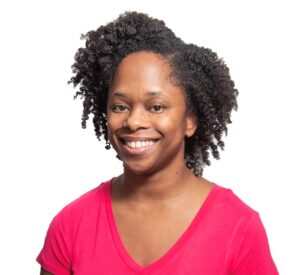 Dixon is one of three journalists who write the Axios Atlanta newsletter, which launched in October 2021. Before joining Axios, Dixon was a reporter at The Atlanta Journal-Constitution where she covered Cobb County, its cities and the Cobb and DeKalb County school districts. While at the AJC, Dixon reported on efforts to address racism in Cobb County schools, the deaths of three teachers from COVID-19, inmate deaths at the Cobb County jail and questions surrounding the Cobb school district spending millions on products it claimed would fight COVID-19 in schools. An award-winning journalist, Dixon was previously a local editor at Patch and an education and government reporter at the Cherokee Tribune. She graduated in 2006 with a bachelor’s degree in mass communications and a minor in political science from the University of West Georgia. 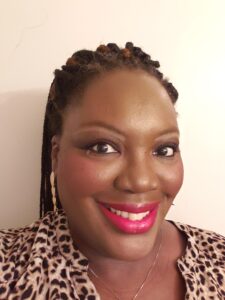 Faulkner has been a member of AABJ since 2008 and has worked over the past 15 years as a freelance journalist, covering stories for The Atlanta Voice, The Atlanta Journal-Constitution, The Guardian, BET.com and other outlets. She served as AABJ’s board secretary from 2013 to 2014 and since 2020 has served as the chair of The Byline, AABJ’s newsletter. Faulkner is currently the media relations director for the Georgia Council on Developmental Disabilities.

Betton has an extensive background as television news anchor and reporter. She is the founder and publisher of the music web magazine, SmoothJazzTimes.com. Her on-air work includes NBC4 and USA Today Sky Radio in Washington, D.C.; FOX 13 News in Memphis, Tennessee; WKBW-TV in Buffalo, New York; and KARK 4 News in Little Rock, Arkansas. She began her career at KTXS-TV in Abilene, Texas; WMDT-TV in Salisbury, Maryland; and KQXL-FM and WAFB-TV in Baton Rouge, Louisiana.

As adjunct professor, Betton taught broadcast journalism at Howard University and the University of Maryland Eastern Shore. She also served as freelance writer for Black America Web and Fierce For Black Women.

Betton, a 4-time Telly award winner and 3-time NABJ Salute to Excellence nominee, received her bachelor’s degree in radio/television broadcasting from Grambling State University and master’s degree in managerial communication from Bellevue University. She is a member of NABJ, Delta Sigma Theta Sorority, Inc., SAG AFTRA (Atlanta) and Women In Film & Television Atlanta. Betton was a founding member and first president of the Central Arkansas Association of Black Journalists.